The project is will take place from August, 1st, till August, 14th, 2021 and is organised by European Heritage Volunteers, in cooperation with ”Fürst-Pückler-Park Bad Muskau” Foundation. 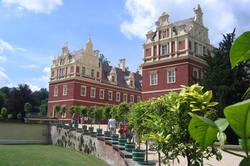 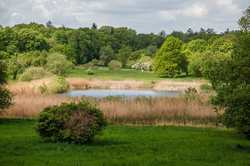 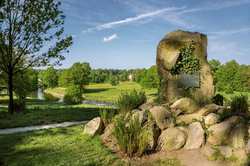 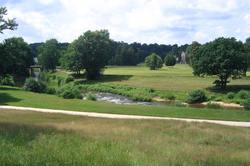