In 1648, the Monastery was burned again by the Tartars, and was restored for a second time in the 18th century. The religious centre remained closed for a period of time during the rule of the Austrian Empire. It later was again revived only to be shut down again by the Soviet emperors in the early 20th century, pursuing an anti-religious policy which erased religious expression and sites from the public lives of Ukrainians up until the fall of the Soviet Empire at the beginning of the 1990s. Today the monastery has returned to its position as an epicenter of religious culture in the region of Lviv, and its historical and cultural values are now being brought by to life through communitarian initiatives and projects such as this one.

The Training Course will take place from August, 2nd, to August, 15th, 2020 and is jointly organised by European Heritage Volunteers, the Association Union Forum and Univ Holy Dormition Lavra of the Studite Rite. 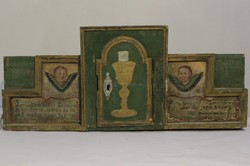 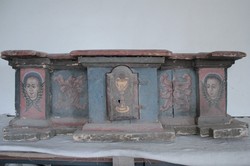 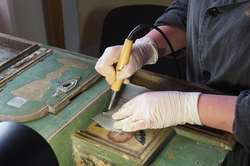 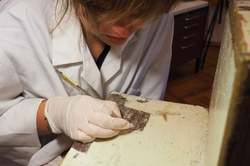